I started this blog 14 years ago in a different world.

If you would have told me then how nuts the world be now, I would have laughed in your face.

It was President George W Bush then. Sheesh.

All I can say is that I'm going camping. 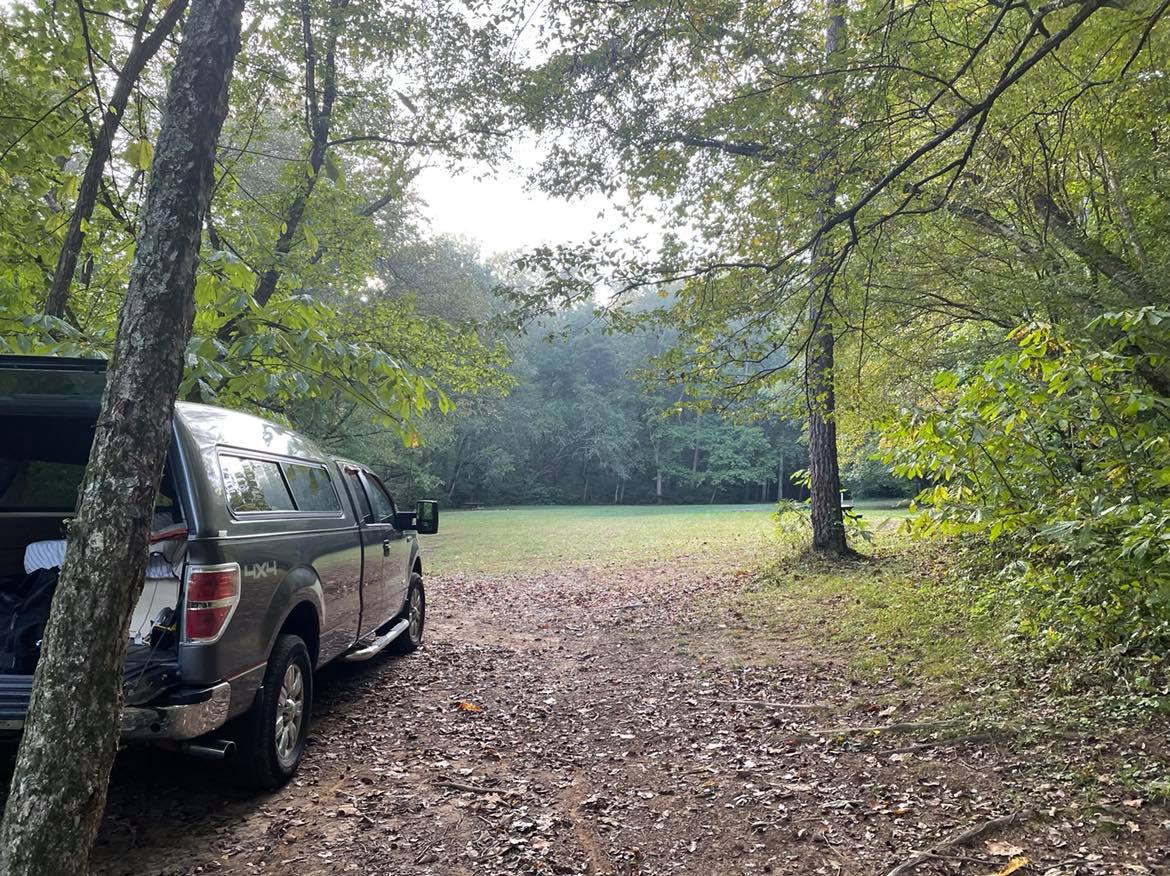 On April 23rd I lost a dear friend. We simply called him TBolt!
He was a fellow blogger: New Jovian Thunderbolt
His real name was Chris Schwartz. There are not many grown men, outside my immediate family, that I have told, "I love you, man." He was as close as my immediate family, he was family, the family I choose.
Not many friends during my life have shared so many interests with me. Everything from computers, movies, coffee, building stuff, steak, shooting, reading, TV, the internet, hunting, camping, beer, bourbon, bacon and more...
He loved my cats, the books I wrote, and even my wife Brenda. He was so frequent a guest in our home he had his own bedroom. We'll probably always call it "Schwartz's Room."
I usually camped with Schwartz for about 20 nights every year. So many deep or absurd conversations on the entire spectrum of topics. Politics to history to movies. He had the best jokes. He was the king of photobombs. Whenever I wrote a new novel he was always the first to read it and was never shy about pointing out my mistakes with humor.
He was there for me when my father died, when first one brother died, and then another. He always knew the right thing to say.
Schwartz was 10 years younger than me and I always expected he was going to be the one making people laugh at my funeral. Instead, your ashes rest on my mantle waiting for that last camping trip.
Rest in Peace, my friend, my Brother.
You have the answer now to that mystery. 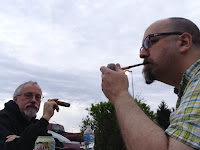 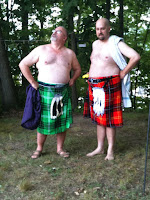 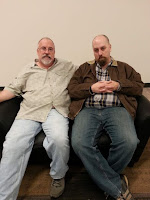 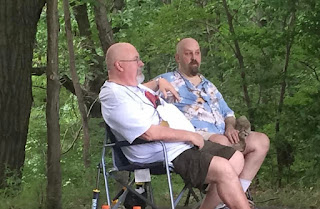 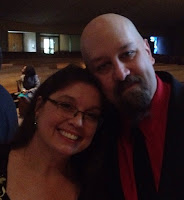 The Official Obit:
Christopher Nichols Schwartz, 53, of Silver Spring, Maryland, passed away unexpectedly on April 23, 2022.
Born February 21, 1969, in Washington, D.C., Christopher grew up in Germantown, Maryland. Prior to graduating from Seneca Valley High School in 1987, he completed the necessary requirements in the areas of leadership, service, and outdoor skills to obtain the rank of Eagle Scout.
Chris continued his education at Virginia Tech in Blacksburg, Virginia, majoring in history. He was a member of the Corps of Cadets, Alpha Company, and Navy ROTC. He graduated in 1991. Commissioned as an ensign in the United States Navy, he served at Pensacola Naval Air Station until 1993.
An informal apprenticeship with the head brewer of McGuire’s Irish Pub in Pensacola taught Chris the craft and the business of brewing beer. He decided to turn one of his hobbies into a career. He soon became head brewer at Potomac River Brewing Company in Chantilly, Virginia, winning awards for Rappahannock Red Ale, a recipe he developed.
In 1999, Chris transitioned to employment as an information technology engineer, eventually advancing to system administrator at Eagle Alliance in Annapolis Junction, Maryland.
Aside from a dedication to excellence in his professional life, Chris had many varied personal interests. His love of history was reflected in his passion for woodworking, especially using non-powered hand tools and traditional techniques. A deep appreciation for skillful handcraft and shooting sports led Chris to gunsmithing. In 2003, Chris joined friends for the first time at The Pennsic War, an annual medieval camping event that he attended every year after. Never without a book, Chris’s home library was as extensive and diverse as his knowledge which he was happy to share and discuss over a cup of coffee with friends. In addition, Chris’s rich voice and uncanny ability to come up with humorous movie quotes for any situation made it a pleasure to be in his company.
Preceded in death by his grandparents, Esley and Ruth Schwartz, Chris is survived by his father, Edward “Ned” Schwartz (Molly); his mother, Melinda Schwartz (Susan Russell); his brother Brett (Sally); Brett’s children, Ruth and Lilly; his former spouse and long-time friend Darcy Ramisch; and many friends who loved him like family. Chris will be deeply missed by all those who were touched by his kindness, quick wit, and sense of humor. A celebration of life will be scheduled at a later date.
at Saturday, April 23, 2022 1 comment: