Virginia is waking up...

Notice the difference in the poll and the headline. These people need to learn that they follow the will of the people or get voted out. 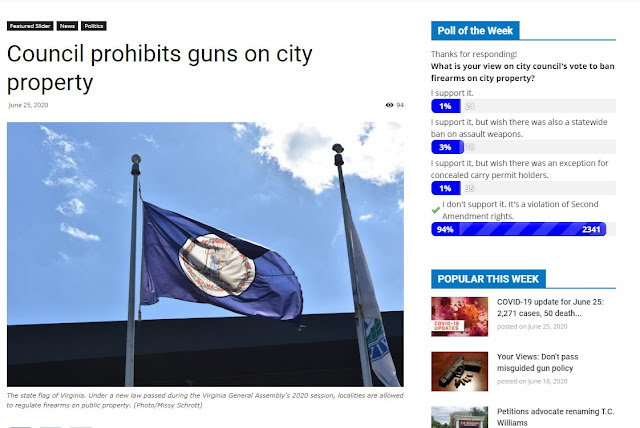 Email ThisBlogThis!Share to TwitterShare to FacebookShare to Pinterest
Labels: Vid 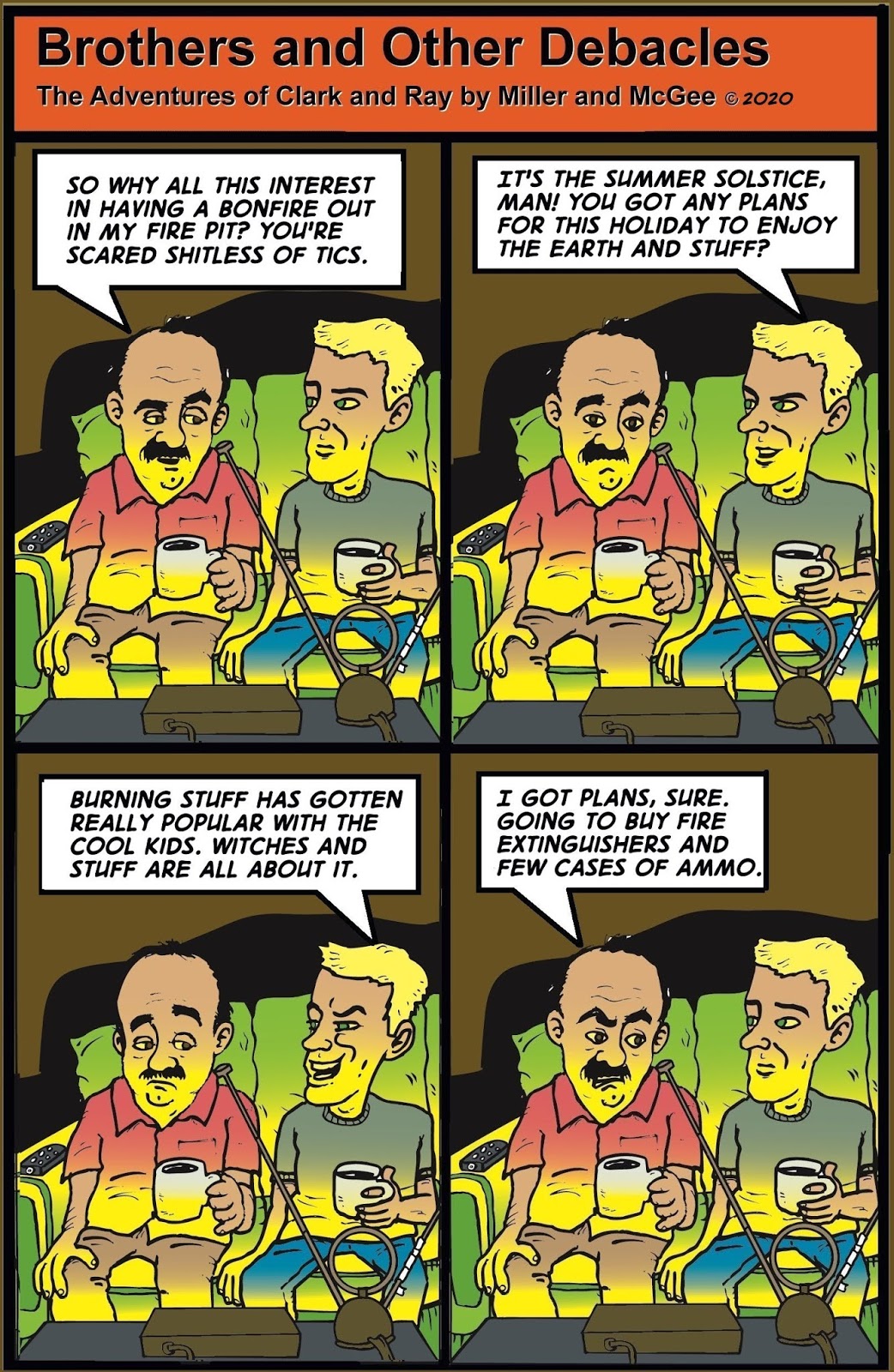 Email ThisBlogThis!Share to TwitterShare to FacebookShare to Pinterest
Labels: Comic

Have a happy and safe Summer Solstice.

Tonight is a good night for a bonfire. And reflection. It's a good night to remember that the Earth does not really care about you. It will continue to have Summer Solstice even if no one is here to recognize it.

Remember that you are part of the greatest minority. The individual. Care for that minority and all the others will benefit as well. 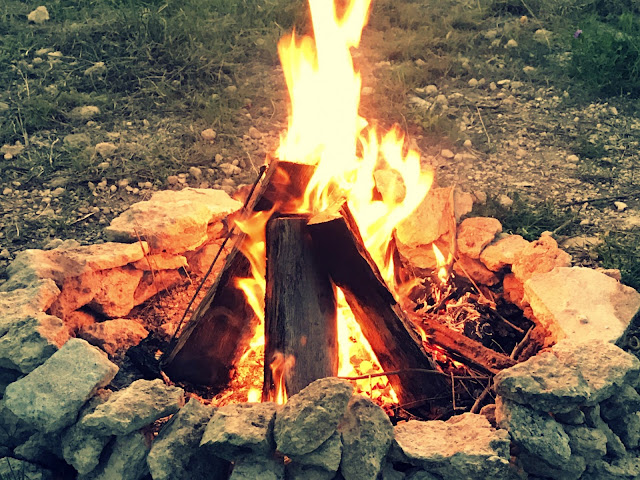 Email ThisBlogThis!Share to TwitterShare to FacebookShare to Pinterest
Labels: Holidays

Comic will be back soon... 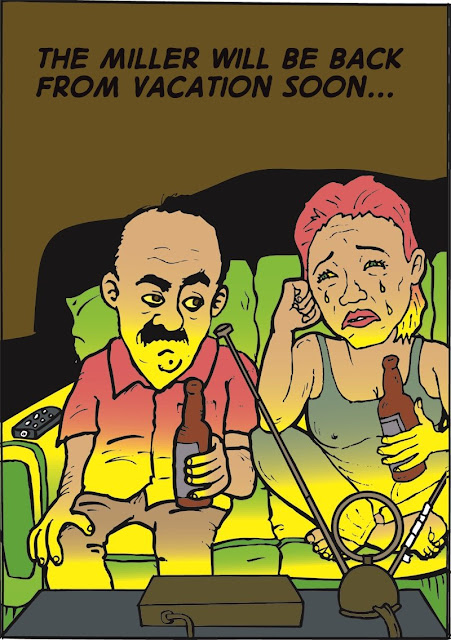 Email ThisBlogThis!Share to TwitterShare to FacebookShare to Pinterest
Labels: Comic

Do you feel safer now? 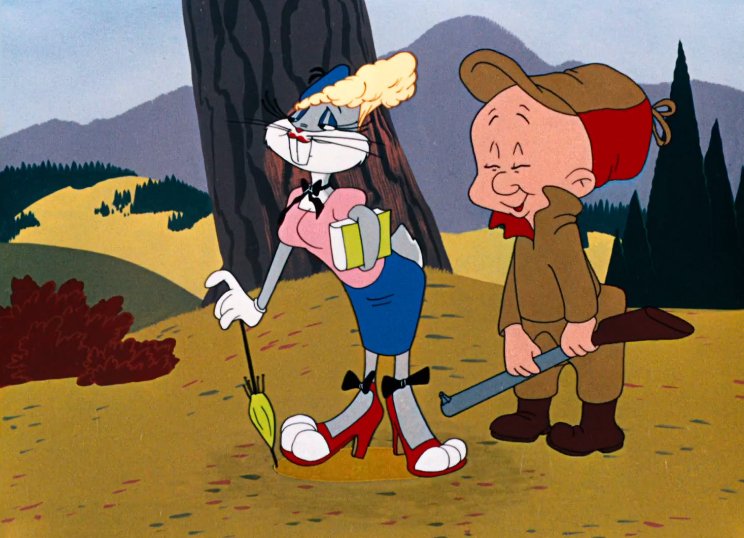 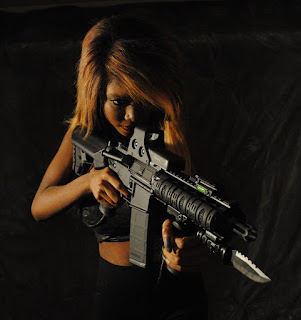 I started this Blog 12 years ago today.

When I look back at all the things that have changed in those 12 years it's amazing.

TBolt over and New Jovian Thunderbolt got me started. He was just starting his journey with shooting and blogging. He is still doing both.

My posting has been light for the last couple of years because my life became so full something had to give. My writing took over my keyboard time. So much so that it also took over my daytime job. I was able to retire eight years early and write full time. So Much Fun.

My wife was able to retire as well. We sold our house in crazy Northern VA and moved to a quiet little neighborhood of a small Southern VA city.

Social media grew to take over the Internet in those 12 years.  Phones got smarter and people seemed to get dumber. We had our first Black President and with that, I thought we had finally put racism to bed. We elected our first Reality TV Host for President because he was not Hillary. If you had told me that this would happen 12 years ago, and I would be glad about it, I'd never have stopped laughing at you.

I think I will start blogging more. My governor hates me and people like me. I still shake my head to think that people think socialism is a good idea. Political Correctness is rampant and evil.

There will be a lot of topics to discuss. I want to take back the term "Common Sense" because it's not so common anymore.